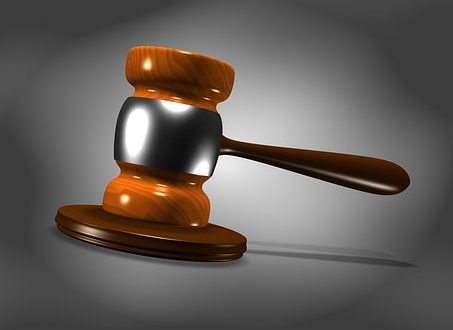 The Supreme Court, Contentious-Administrative Chamber, in the judgment number 893/2018, establishes jurisprudential doctrine on a question. Until now  there were existed contradictory judgments by the Superior Courts of Justice of different autonomous communities. In this judgment, it pronounces about the requisites required to expel foreigners when they have committed a criminal offense. Establishing that for the expulsion of these must have committed a crime. Is classified in the Spanish Penal Code with a penalty of more than one year. It isn’t set with the specific condemnation that has been attributed to the foreign citizen, they understood that the administration doesn’t have to evaluate the conduct subjectively. It only corresponds to check if the crime for which the foreign citizen was sanctioned it is found in the Spanish Penal Code with a penalty of imprisonment of more than one year.
EU, Spanish Penal Code
Share Post: