In response to the financial and debt crisis in the euro area, the Members of the European Parliament (MEP) wants to ensure the stability of the banking system and protect small saver 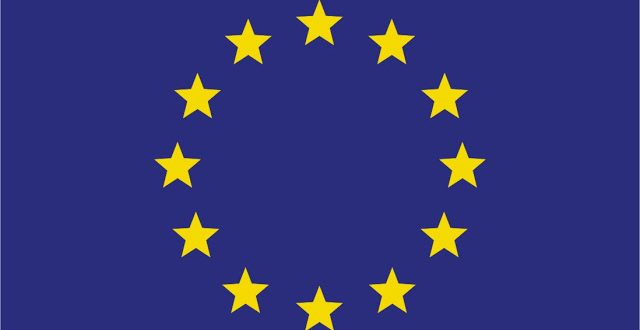 Since the beginning of the financial crisis in 2008, more than 1,500 banks have closed in the EU. As a supervisor of the largest banks in the EU, the European Central Bank (ECB) wants to ensure, as quickly as possible, that risks of the financial stability. The EU has proposed building the banking union on the basis of three pillars: the supervision of the largest European banks by the European Central Bank, a single resolution regime for the banks in trouble and a deposit guarantee system. The plenary of the European Parliament voted the 2017 annual report on the banking union on Thursday, March 1. “The ECB should improve the indicators that are being used to determine a possible deterioration in a bank’s financial situation,” said Belgian MEP Sander Loones, of the European Conservatives and Reformists group, author of the parliamentary report. When a bank fails, it should not hurt the economy in general. To avoid this, when it is detected that the entity is failing or is going to fail, it is advisable to carry out an orderly restructuring. In the EU, the authority responsible for doing this is the Single Resolution Board. In November 2015, the Commission proposed that, establish a European deposit guarantee system for the euro area. The objective was to offer stronger and more equitable protection for small savers in case of banking problems.
EU, Financial, Law
Share Post: