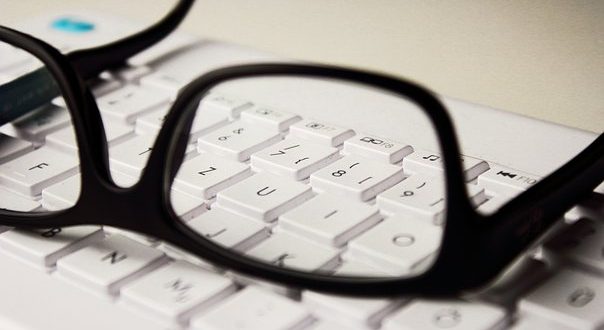 The First Chamber of the TC upheld the application for amparo presented by two persons who considered infringed their rights to honour, privacy and protection of data by the use of web technologies. Because their first and last name appeared in the search engines of library-newspaper archives. The application was made against a judicial decision of the Spanish Supreme Court of 15th of October of 2015 about the digital “right to be forgotten” of prosecuted persons for their implication in a case of drug trafficking and drug use in the 80’s in which the civil Court denied the relevance of erasing the last and first names of the data collected in the library-newspaper archive and concluded that it consisted in an excessive restriction of the freedom of information. Consequently, the plaintiffs alleged an infringement of their right to “be forgotten”, based on article 17 of the EU Regulation on the protection of natural persons with regard to the processing of personal data.

To solve this very matter, the decision of the Constitutional Court, issued on July 4th by the First Chamber, specifies that “the prohibition to index personal data, in particular the name of the claimants. For its use by the internal browser of El País has to be restricted, suitable, necessary and proportionate in order to avoid any adverse impact of the broadcast of a news item prejudicial for the rights invoked”.

The solution of the controversy must take in consideration the balance between the freedom of information and the right to informational self, in which the effect of passing of time has an important part regarding the functioning of the communication media and its twofold dimension (informative and investigative). According to this Court, “the universalization of the access to the library-newspaper archives, and the universalization of the access to data through search engines, increases the impact of the interference into the right to informational self (art.18.4 of the Spanish Constitution) and the citizen’s right to privacy (art. 18.1 CE)”. The Court concludes in its decision to bear in mind that the internal search engines of websites fulfil the function of allowing the discovery and the disclosure of the news. It reminds that such function is secured even if the possibility to make a search using the first and last name of the persons concerned (with any special public impact), is deleted. Consequently, “it will always be possible when there is an investigative purpose in the search of information apart from the mere journalistic interest about the person under investigation, to trace the news by a topical research, a temporal, geographical one or any other kind of search”. Therefore, the personal data of the petitioners that do not add any type of interest to the news is not necessary, the initials of their name being sufficient.
EU, Spanish Constitutional Court
Share Post: